REROUTING YOUR DESTINY - Sometimes You Must Reroute 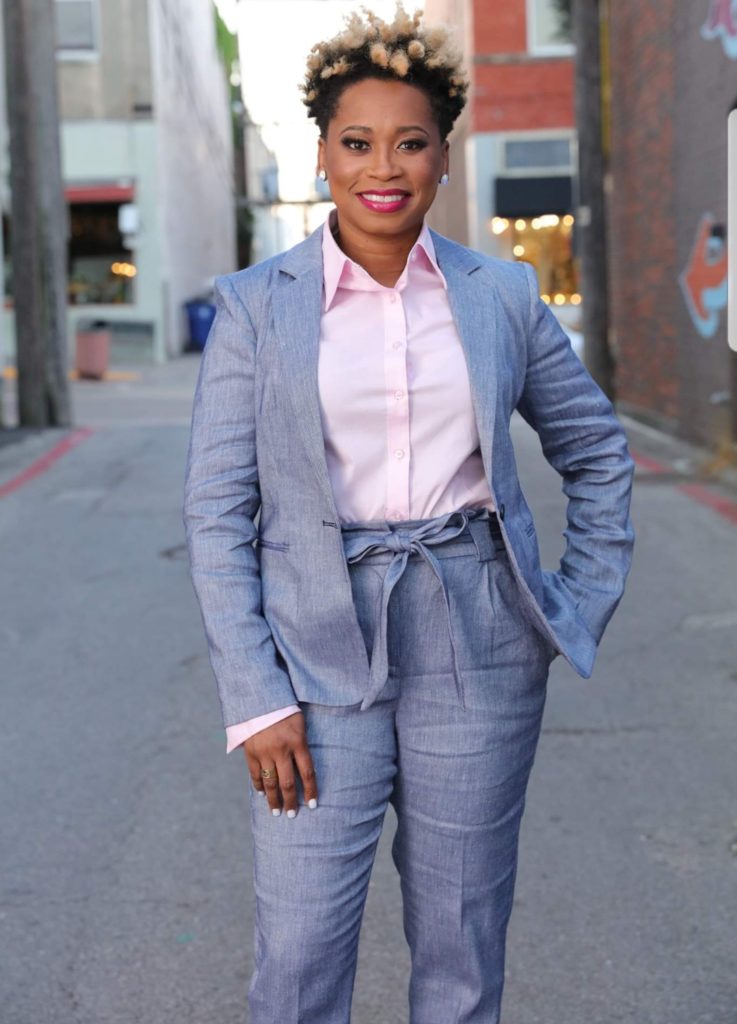 It’s my anniversary and I’m ecstatic about it. On this day, one year ago, I experienced true freedom as an adult. You see, at the mature age of 41, for the first time in my life I lived alone and was totally responsible for every bill and every decision made concerning my life. After 19 years of marriage, I got divorced. No, I did not wake up one day after being married for 19 years and decide to get divorced. It was the day I put action to a decision I had been contemplating for years.

Once my divorce was final, I had no place to go. I could not afford to live on my own. I reached out to a friend, and she and her husband kindly opened the doors of their home and allowed me to live with them, free of charge, for 5 months.  Their generosity allowed me time to save enough money to be able to stand on my own two feet.  I thought it was important just to share this tidbit of an introduction so that you can understand my concept of rerouting and how it applies to my life currently.

Imagine this: you are traveling to a destination you’ve never been so the first thing you do is type the destination in your GPS. Once everything is mapped out, you begin driving in that direction. Every now and then, if you aren’t paying attention, you may make a wrong turn, thinking you are at the spot where you should turn. The GPS will immediately notify you that it is rerouting you to the correct place….because it knows your exact location. Now when you’re driving, it seems like that rerouting period is longer than what it really is because you are trying to get to your destination. But REROUTING is just a critical and necessary action to get you back on the right track.

I remember sharing with a friend my thoughts about rerouting, and she suggested that I google the word and find images associated with that word. She volunteered to create some graphics for me. Well, I googled it and I thought I found the perfect image. She told me she didn’t like the image because it wasn’t relative to my positioning or the city in which I reside. I thought, well that doesn’t matter because the bigger picture is that is says REROUTING. She encouraged me to try and get a screenshot of that word on my GPS. Do you know that word only flashes for about a second or two? It was so hard to capture the perfect picture with the word rerouting. The only thing that made it possible is because I purposely avoided an exit, so I knew when the word would appear on the screen; therefore, my timing got better and after a couple of tries, I was finally able to capture the PERFECT screenshot of the word REROUTING.

It was in that moment I realized that rerouting is not a destination, but it is a decision you make, consciously. It is a decision you make to go in a direction that was not originally planned for you. When you decide you are ready for a change, whether it’s in a career, relationship, or lifestyle, you must reroute.

Rerouting includes changing your mind about how you see yourself and your life. Rerouting includes making the necessary changes to go into unfamiliar territory, which will garner a sense of uncertainty. If you are an optimist, then you are capable of finding a learning moment, even during rerouting. You will understand that you see things you’ve never seen before. You may also understand that this is a wrong turn that you don’t want to ever encounter again. As a bonus you get to see the beauty of other things along the way while you are being rerouted. It’s possible to even find something you thought you lost while being rerouted.

I believe there are a series of events that lead people to make the decision to reroute their lives. Sometimes it is a decision made on their behalf that they have no control over. Other times, it is frustration with the mundane. In addition, there are times they realize that life has more to offer than what they have experienced. Maybe it’s that burning ember on the inside that lets them know that they have a wealth of abilities that they haven’t yet discovered. It’s the thing that wakes them up in the middle of the night. It’s the dream that they want to accomplish once they are awake.

What stops people from rerouting? The biggest hindrance is FEAR; fear of failure and fear of the unknown. Fear paralyzes, and causes people to stay in their set routine. It causes people to live a life of predictability. That’s fine, right?! Everyone wants to know when he or she will get paid. Most people like to go to bed knowing what the next day will look like; even if it’s just the predictability of their morning routine, their commute to work, and their work duties. But what if there is something bigger and better outside of your routine? What if you are missing out on something because of your fear? Are you willing to be uncomfortable, to be brave, to approach the unknown and go a different route to find happiness and fulfillment along a different path to include a new and better relationship, a different career, or a lifestyle change?

Now back to me and life after divorce….

My life has definitely been rerouted because of that decision. As a result of that decision, I discovered an inner strength and resilience that I never tapped into. Yes, it did include many days of uncertainty, days of crying because my routine life had been disrupted. I admit I made some decisions that seemed as though I was going in circles. I worked four different jobs in a span of 4 months, and none were related to the other, nor did they reflect my educational background. For a period of about 5 months, it felt like every decision I made was a bad decision and it felt like I was going in circles. It was quite daunting to break that cycle. I knew eventually I would get on a smooth and somewhat predictable path, I just didn’t know when. It definitely felt like I was losing time while being rerouted.

If you concentrate on losing time, then you will miss the importance of the NOW on the reroute. There are lessons to be learned along every journey, but will your eyes, heart, and mind be opened to receive and interpret the messages along the way?

Someone even asked me, how do you know you are on a path headed to your destination? My best answer is this….I have peace, I have consistency and reassurance, and I feel empowered!

This journey has taught me that it is ok to change my mind. It is absolutely ok to explore new possibilities. It’s ok to experience the joys and pains of my decision-making. It is ok to choose a life of happiness. It is ok to go on a different journey and discover things about myself and the world around me that I never knew existed. There is life after divorce, after a career change, and after lifestyle changes.

Sometimes a reroute requires a U-turn, a left turn, or a right turn. However, the most important thing is understanding that you are not lost, and you will get to your destination! Just REROUTE! 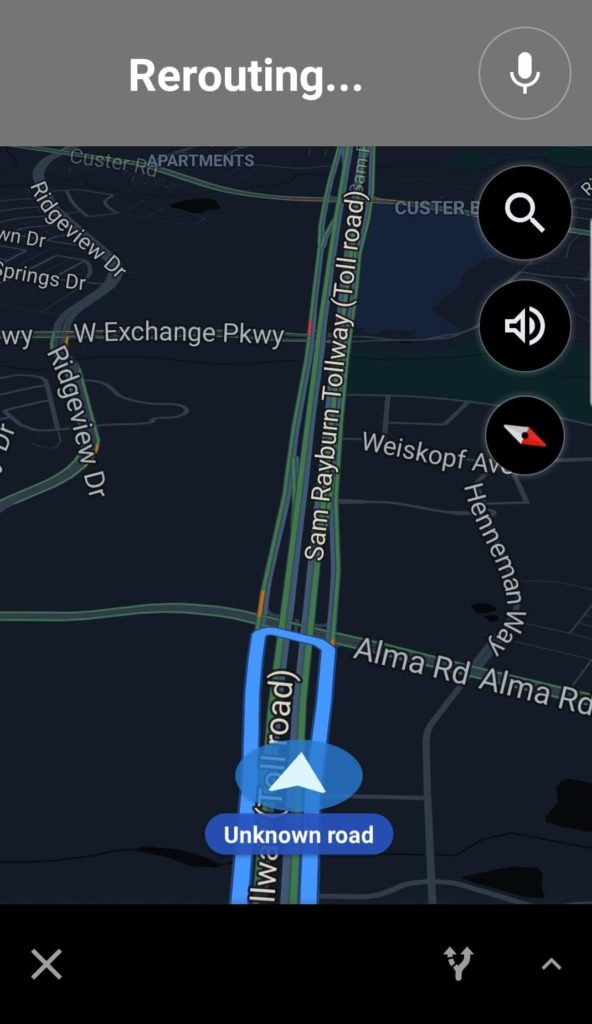 3 thoughts on “Rerouting Your Destiny”